The Trojans of Charles Henderson will once again host a youth baseball camp this summer. The camp has been very successful for the past three years and we expect another great group of campers this year. The camp will be July 23-26 from 8:30 until Noon each day. Follow the link below for registration information.

Posted by CHHS Baseball at 9:28 AM No comments:

Barnette, the Trojans' centerfielder, committed to Wallace State Community College in Selma. He will join former teammate Chase Connell who signed with the Patriots after the 2011 season. In his senior year Barnette led the team with 41 runs scored and batted .342 with 9 doubles and a homerun. He also made tremendous contributions during his three years on the varsity with his defense in the outfield.

Fox, who played shortstop for CHHS during his senior year, signed his national letter of intent with Jefferson David Community College in Brewton. He batted .349 with 25 RBI during his senior campaign and led the team with 5 triples while adding a pair of homeruns. He also compiled a 5-2 record on the mound with a 3.06 ERA and 25 strikeouts.

The class of 2012 now has three players who have signed baseball scholarships, the most for a CHHS senior class since 2008. Fellow senior Jalin Lawson committed to Central Alabama Community College in January.
Posted by CHHS Baseball at 2:01 PM No comments:

The CHHS baseball teams spent Saturday morning at the Miracle Field at the Troy Recreation Center. The players had the privilage to spend some time with some very special baseball players and participate in their game. Each CHHS player matched up with a buddy and helped them throughout the game. 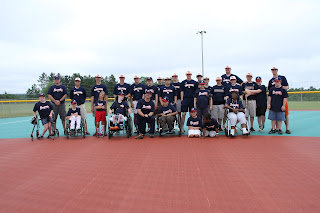 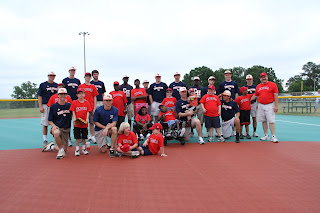 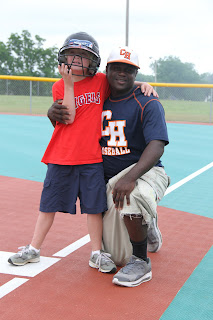 Jalin Lawson and his buddy﻿ 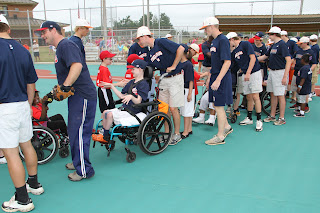 Shaking hands after the game. 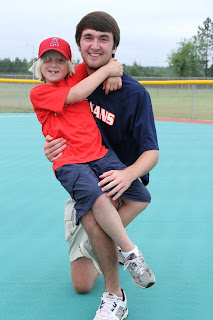 Brantley LeCroy and his buddy. 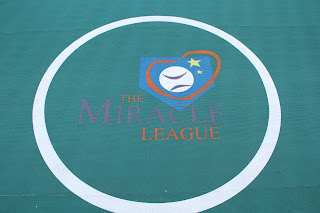 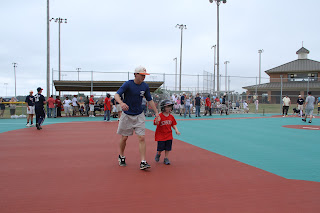 Michael Fox helps his buddy hustle to second base.
Posted by CHHS Baseball at 12:51 PM No comments: